Luke Grant talks to Ewin Hannan, workplace editor for The Australian about his article (co-authored by Richard Ferguson), about the ongoing battle between the Victorian CFMEU secretary John Setka & Labor.

He writes ‘embattled union boss John Setka has threatened to legally challenge his expulsion from the Labor Party and halt all donations to the Opposition from his rogue branch of the construction union.’

‘Mr Setka claims today he is being forced out of Labor for making similar funding threats after the party’s poor federal election result.’

‘The Victorian branch of the Construction, Forestry, Mining, Maritime and Energy Union has donated nearly $1 million since Mr Setka took charge in 2012.’ 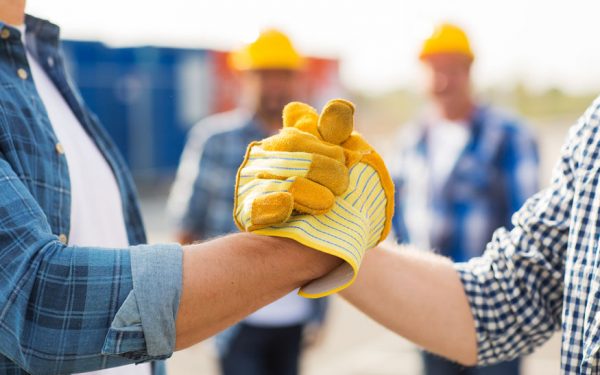