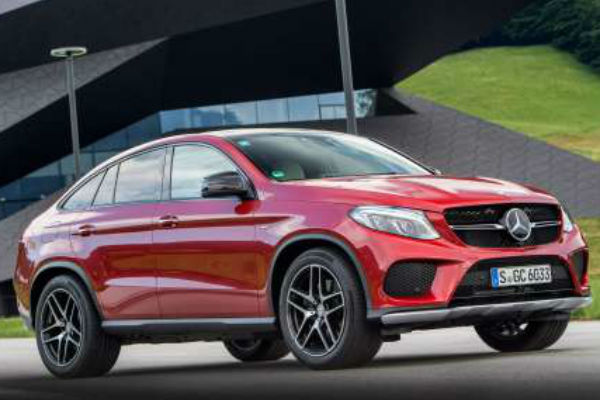 I spoke earlier about the inequity of an import tariff system that imposes a 5 per cent tariff on the German built ZB Holden Commodore, adding $1,200 for the consumer – the tariff of course originally designed to protect the local car industry which no longer exists and which Holden was once part of until it ceased local manufacture last year. And it equally applies to Ford with their Mondeo and any other car imports from Europe. On top of that cars that are deemed luxury also carry 33% luxury car tax – calculated on the GST included value above a threshold of $66,331 or for cars deemed fuel-efficient ie., cars that don’t exceed 7L/100km, the threshold rises to $75,526. So you pay 5% tariff to which is applied 10% GST, and then applied to the tally of those two, you pay 33 percent luxury car tax – in other word a tax, on a tax, on a tax. Does that sound fair. I’m David Berthon