Michael is joined by Ticky Fullerton, Editor-at-large for the Australian Business Review, about Britain’s recent power shortage which she writes could prove a timely lesson to Australia’s plans to restructure its National Energy Market.

Ms Fullerton writes, ‘As winter fast approaches (the U.K.), energy prices have spiked to record highs thanks to a perfect storm of unusually calm weather shutting down wind farms, which form the main renewables engine for the country, and a global shortage of natural gas, which typically supplies almost a third of Britain’s electricity.’

‘The stress in the British energy system comes as Australia plans to restructure its National Energy Market. That includes the new idea that energy suppliers will be paid for capacity to deliver energy as well as the energy itself.  This is already operating in Britain and thank goodness it is.’

‘This week the (U.K.’s) National Grid energy supply operator asked Electricte de France to switch on two of its coal-fired power plants in Britain to cope with the problem, according to The Telegraph.  Wholesale electricity prices have jumped by four times.’

‘Most of Britain’s coal-fired power station have been shut down. But the need for coal through the transition and increasingly through this winter is an inconvenient truth just seven weeks ahead of the United Nation’s COP26 conference which the UK is hosting in Glasgow (where it will be both dark and cold).’ 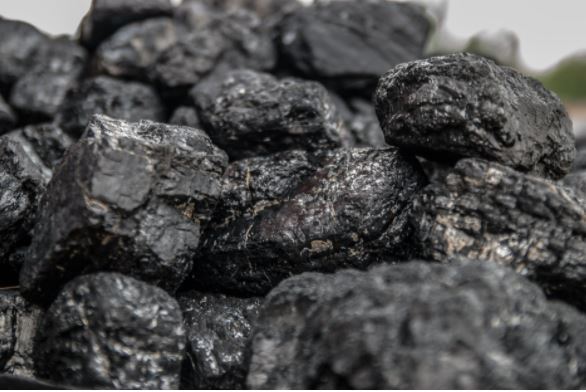