It was the second match of the season which went into Golden Point with Chad sealing the deal for the Sharks.

He says “it was a real Sharks win, we hung in there, it wasn’t pretty, we gave ourselves a chance to win and we went on and won it”.

The side are trying to take the positives out of their game, with the second half performance against the South Sydney Rabbitohs last weekend proving a big confidence booster for last night’s clash.

Josh Hannay also had his first win as an NRL coach which made the victory even more special.

“The boys made him skull a beer for his first win in Sharks colours as our coach” says Townsend.

Cronulla Fullback Will Kennedy had another solid outing in the tight contest.

Chad says “he’s a great product of our junior system. He’s taken a step forward into owning that full time position at the back.”

The star playmaker who will be heading to the North Queensland Cowboys in 2022 also weighed in on the NRL’s latest crackdown on head high tackles.

Townsend understands why they’ve put these changes into place, but thinks last week was probably a bit full on and over the top.

He says “there will be a common ground whenever we get there, but the sooner the better”.

Chad thinks players aren’t being rewarded for a good low tackle these days.

But he says the NRL “should be rewarding players to go lower”. 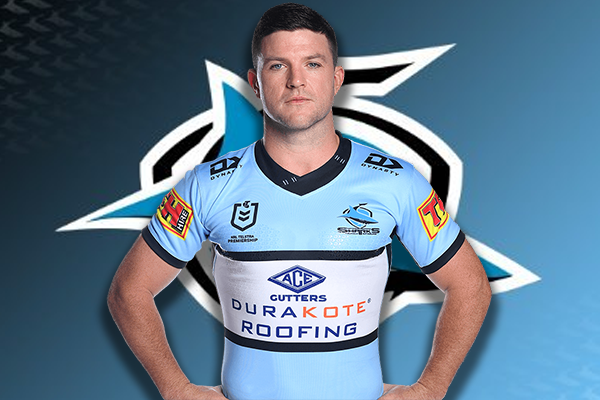