Paul Cleary, former Sydney Morning Herald economics writer and author, joins Michael regarding his recent article that notes as mineral prices soar to record highs and companies increasingly automate their digging, mines in Australia should perhaps be renamed Money Printing Operations because the cash they make has become truly astronomical.

Mr Cleary writes, ‘Take Australia’s biggest export industry, iron ore, in which the big three players – BHP, Rio Tinto and Fortescue – mine in the Pilbara at a cost of just $US13-$16 a tonne, compared with a record sales price this month of $US202 per tonne. After deducting shipping costs and royalties, every dollar spent mining generates about $10 in revenue.’

‘The Pilbara iron ore operations are among the most profitable businesses in the world. BHP’s return on capital from the Pilbara is 67 per cent, almost three times the group average. The three majors generate a profit margin of about 70 per cent which far exceeds the tech giants such as Amazon and Netflix.’ 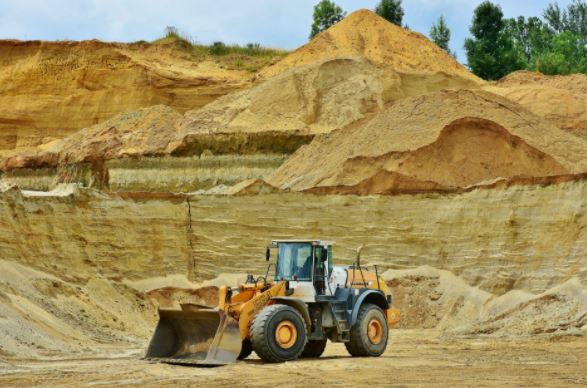