‘Tim Paine’s real ‘crime’ is getting caught out’

Michael is joined by Gideon Haigh, the Australian Newspaper’s senior cricket writer & author of more than 20 books on cricket, about his recent article that looks at Tim Paine’s ‘sexting’ scandal and his resignation as Australian cricket captain.’

Mr Haigh writes, ‘The board of Cricket Australia was unaware of Paine’s private peccadillos at the time of his appointment, but learned of them soon after, thanks to a complaint by the co-respondent, an employee of Cricket Tasmania.

‘Two investigations deemed the matter private, and not to infringe the complex codes of conduct that contemporary cricketers are required to observe. Paine proved, as we know, a sound choice — one on which CA regularly congratulated itself.’

‘Now Paine’s prior indiscretion has reached out and tapped him on the shoulder, for reasons that will probably grow clearer as more emerges, but may not be unconnected to money.’ 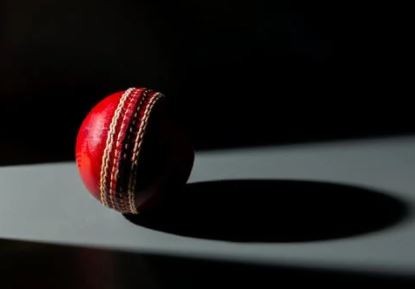