Though ‘white flight’ wasn’t the right way to put it, Luke Foley has a point

NSW Opposition Leader Luke Foley has apologised for his “pretty unpalatable” comments about “white flight,” saying he was  referring to the “international phenomenon” where older residents leave suburbs and new residents move in.

Despite the “offence” taken by the political class, many local residents agree their suburbs are struggling to cope with migrant intake levels.

Economist Leith van Onselen says Mr Foley’s thoughts on the issue are a promising sign, though his choice of words was regrettable.

“I’d rather see Mr Foley just talk about numbers. He has shot the wrong target here. But his broader concern about the consequences of migrant intake is certainly correct.”

Lacking job availability was raised by Mr Foley, with statistics from last month’s Treasury & Department of Home Affairs Report confirming this is an issue. 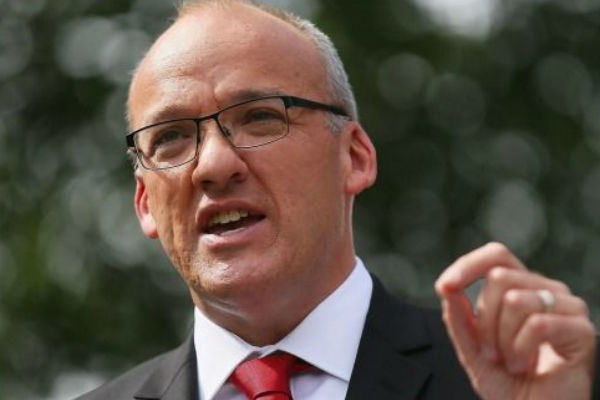