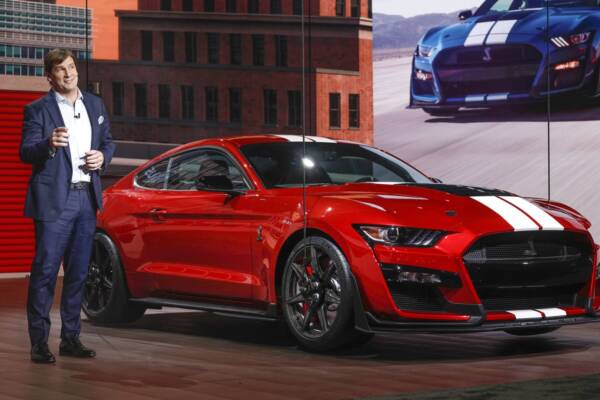 Some interesting comments by Jim Farley, President and CEO of Ford Motor Company at a recent conference in the United States must have sent shock waves through his dealer group.

He further added that he was shocked when he saw that Tesla was making $US15,000 a car. The big difference between Tesla and Ford was that Tesla sells direct with one price and does not use mainstream advertising. Ford on the other hand spends $US3.1 billion a year on public advertising.

He went on to say that despite not advertising Tesla controls the US electric vehicle market with a $US 2,000 a car advantage by selling direct. 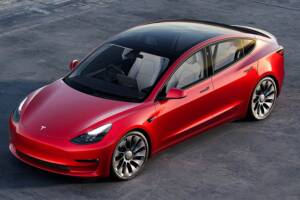