“The National Party is a dysfunctional mess”

Luke Grant is joined by Greg Sheridan, foreign Editor with The Australian, about his excellent piece on the former Deputy PM John Andrews who was overlooked by the NSW Nations for their senate ticket at the next federal poll.

Mr Sheridan wrote, ‘The National Party has never shown itself in a more contemptible light than in its ridiculous and appalling decision to refuse the services of former deputy prime minister Jon Anderson as its lead Senate candidate in NSW.

He said, ‘The National Party is a dysfunctional mess, losing its support and losing its identity.’

It is consumed by the petty jealousies of factionalism – appealing to the public with a figure of stature and consequence such as Anderson is far less important than simply maintaining internal factional control.” 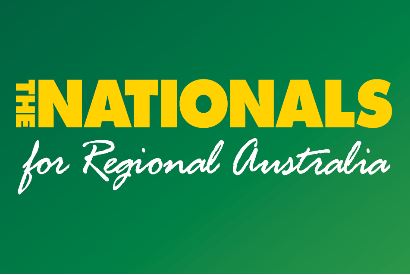