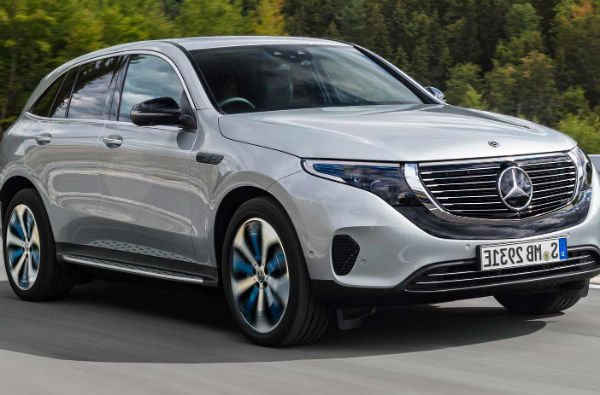 The move to electric cars is ramping up with Infrastructure Australia this week calling for a nationwide roll-out of electric fast charging sites – the independent government agency that vets major infrastructure proposals claiming the advent of electric vehicles could be as large a change to the economy as the move from steam to diesel trains. And there was a need to start work now on the infrastructure required to support them. Of course we’ve already seen the NRMA taking the initiative in this area but more needs to be done. It obvious that by 2025 electric cars will have a big presence on our roads –Emissions regulations in Europe is seeing a big move to electric power and dealers are being advised to invest in their infrastructure – European manufacturers poised to launch electric vehicles here this year include Porsche with the Taycan, Audi with their E-Tron, Mercedes-Benz with the EQC and Volvo with their sub-brand the Polestar, and that’s just the start. I’m David Berthon