The move away from diesel

Not surprisingly the move away from diesel fuel continues with private diesel passenger car sales in January dropping 46 per cent on January 2017 while non-private diesel passenger car sales fell by 8.8 per cent. And the trend also continues for SUV’s and light commercials. Quite clearly diesel has become a dirty word – precipitated by the Volkswagen emission scandal in 2015 and its been trending down ever since with a sharp focus now on air quality and public health. The move against diesel in Europe has become quite pronounced with many countries moving against it – according to a global survey by audit company KPMG two-thirds of consumers now oppose diesel while in China, where electric vehicles are being embraced faster than anywhere, the figure is as high as 82 percent. Locally car importers are following suit with Alfa Romeo this week axing the diesel option on its 2019 Giulia range. However, Mercedes-Benz, BMW and Audi are yet to follow suit. I’m David Berthon 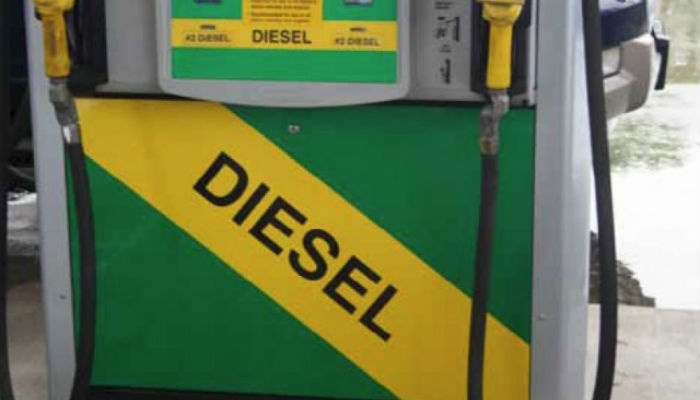