The life and times of Frank Sinatra

Rock historian Glenn A Baker joins Michael to talk about the life and times of Frank Sinatra who died 21 years ago today.

The American singer, actor & producer was one of the most popular and influential musical artists of the 20th century as well as being one of the best-selling music artists of all time having sold more than 150 million records worldwide. 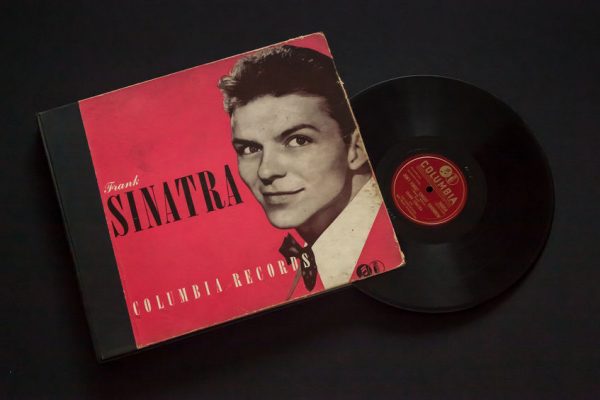