The Katter Party & the Queensland election

Michael is joined by Robbie Katter, Member for Traeger & leader of Katter’s Australian Party, regarding the Queensland election tomorrow which has the likelihood of producing a minority government according to analysts.

Mr Katter sees minority government as a “competitive parliament” and says it gives more power to individuals in the state and forces proper debate in the house.

He says he is infuriated by the way Labor and the LNP have refused to discuss the notion of a deal, and says his party was not yet convinced about who his party might support.

“If anything, I’ve been infuriated more by the major parties coming up to the north and trying to bribe people,” Katter told the Australian this week.

“It’s driven my resolve to be vigilant in my negotiations and to negotiate hard.” 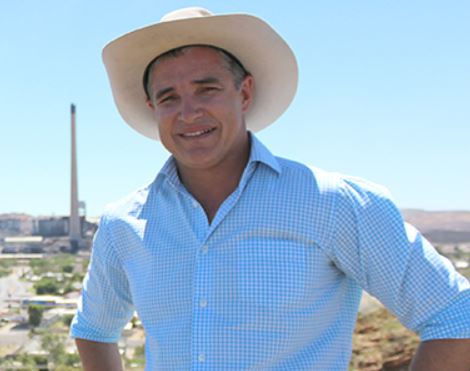