The impact of Coronavirus on the economy

Jim Chalmers MP, Shadow Treasurer & Labor member for Rankin, joins Luke Grant regarding his press conference yesterday where he spoke about a variety of topics including the confronting numbers released by the Reserve Bank, the Federal Government and by the Bureau of Statistics in the wake of coronavirus.

Mr Chalmers said yesterday “my fear is that there are job losses in the economy which could have been prevented.”

“The unemployment cues will be longer than they need to be because too many workers are being denied access to the JobKeeper wage subsidies. It remains to be seen whether unemployment has peaked already, or whether it will peak in the weeks and months to come.” 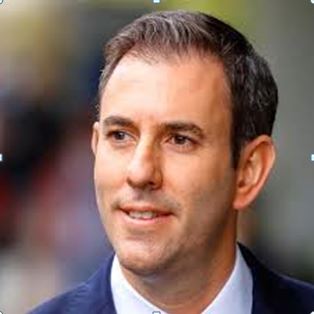