The history of Australia Day

Luke Grant is joined by Dr Elizabeth Kwan, Historian / Former senior lecturer in history and Australian studies at the University of South Australia, for a fascinating look at early Australia Day celebrations.

Four years ago on this day, Luke Grant spoke to Dr Kwan about the origins of Australia Day which her research found dated way back in 1804.

It was essentially a day for those who were free to celebrate the opportunities on offer to them. In 1818, Governor Macquarie acknowledged the day officially as a public holiday on the thirtieth anniversary of Foundation Day.

The previous year he accepted the recommendation of Captain Matthew Flinders, circumnavigator of the continent, that it be called Australia. 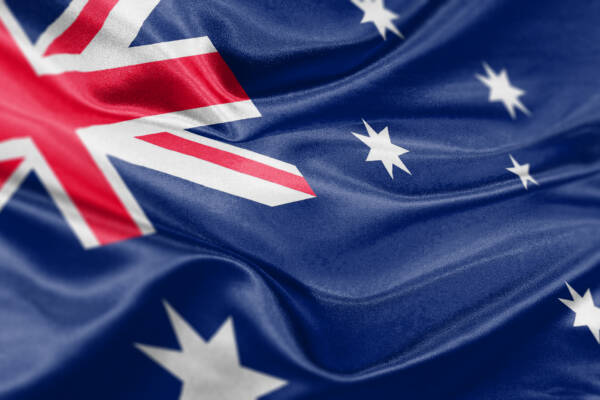