The Democrat’s race for the White House

Michael speaks to Professor Christian Leuprecht, Department of Political Science & Economics Royal Military College of Canada, for his expertise on the Democrat’s race for the presidency.

The professor explains that Joe Biden was always thought to be the only candidate who can bring out the black (African-American) vote, and he did even better than expected.

Trouble is candidates can’t campaign for the black vote as that would cost them white votes; so, it’s all about the black community’s confidence in a candidate that can’t actually campaign for their vote. He brought out suburban white voters – swing votes that got Trump elected but have grown reticent about Trump.

These two constituencies are critical to any Democratic candidate with hopes of beating Trump.

Bernie Sanders has consistently done worse than he did in 2016: not necessarily in proportion of vote, but in absolute vote count.

Republicans are praying for Trump to be matched with Sanders as it would be no contest. Biden has always posed the greatest threat to Donald Trump, and he knows this which is why he went after Biden early on 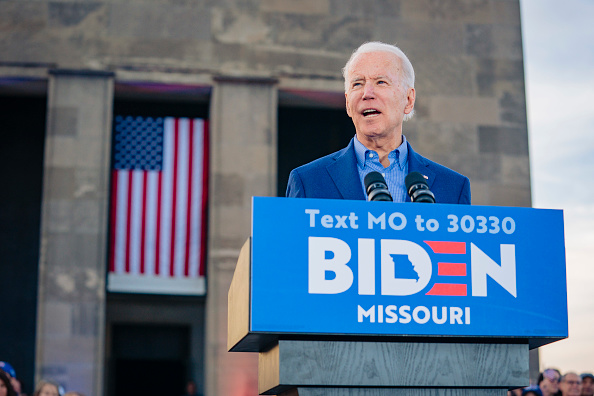