Adam Higginbotham, author of ‘Midnight in Chernobyl’, joins Michael to discuss the passing of Viktor Bryukhano at the age of 85, the director of the Chernobyl nuclear plant who oversaw the disaster and the initial response efforts.

Bryukhanov was fired within weeks of the April 1986 explosion near the city of Pripyat in the north of the Ukrainian SSR in the Soviet Union.

Authorities sentenced him to 10 years in prison on charges of safety violations but he was released after serving half of his jail term.

Mr Higginbotham’s book ‘Midnight In Chernobyl’ draws on hundreds of hours of interviews conducted over the course of more than ten years, as well as letters, unpublished memoirs, and documents from recently-declassified archives. 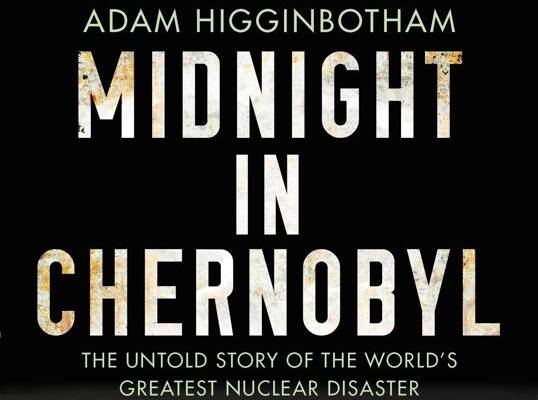