The Bay Of Pigs & the Cold War

Michael is joined by Andrea Benvenuti, Associate Professor in Politics and International Relations at the School of Social Sciences, University of NSW, to look into the 60th anniversary of the Bay of Pigs Invasion and more broadly the Cold War… the period of geopolitical tension between the Soviet Union and the United States.

Covertly financed and directed by the U.S. government, the failed landing operation on the south-western coast of Cuba in 1961 by Cuban exiles who opposed Fidel Castro’s Cuban Revolution led to major shifts in international relations between Cuba, the United States, and the Soviet Union.

It took place at the height of the Cold War, generally considered to span the 1947 Truman Doctrine (12 March 1947) to the 1991 dissolution of the Soviet Union (26 December 1991), which was based around the ideological and geopolitical struggle for global influence by the two powers, following their temporary alliance and victory against Nazi Germany in 1945. 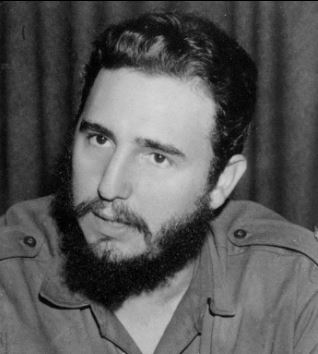