The battle our native wildlife face with our cats

It’s staggering but cats kill 1.7 billion native animals each year, in fact cats have played a major role in most of the 34 mammal extinctions in Australia.

A national inquiry has called the impact of cats on wildlife an issue of national significance.

The final report was released last week and calls for more action on both feral and pet cats including heightened policies and greater management and response.

University of Queensland’s Professor Sarah Legge is an expert on the impact of cats on Australian wildlife and the deputy director of the threatened species recovery hub of the Australian Government’s National Environmental Science Program and she joins John to share how we could help our native species. 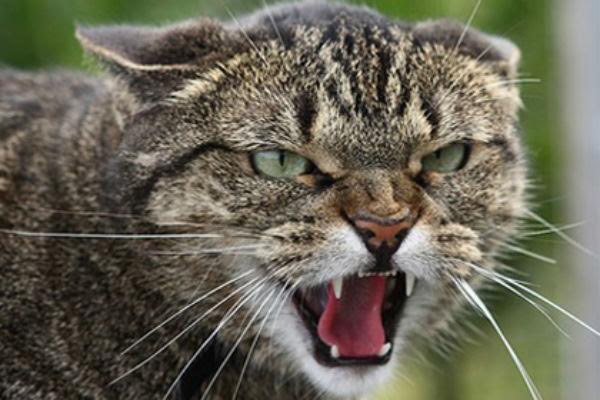