Tension between Russia & The Ukraine 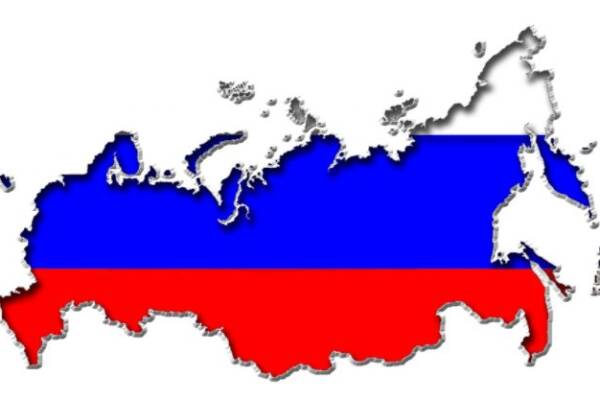 Michael is joined by Dr Keith Suter, Managing Director of the Global Directions Think Tank, for his take on the ongoing tensions between Russia & The Ukraine.

According to Reuters news agency, ‘Russia has staged military drills in the Black Sea, south of Ukraine, and said it needed to sharpen the combat-readiness of its conventional and nuclear forces because of heightened NATO activity near its borders.’

‘Ukraine, which with its ally the United States has said it believes Russia may be preparing an invasion, staged exercises of its own near the border with Belarus.’