After much anticipation the tell all book about Donald Trump, Too Much and Never Enough: How My Family Created the World’s Most Dangerous Man, has been released to the media. The book, written by his niece Mary Trump, will hit shelves next week but has already created controversy online. 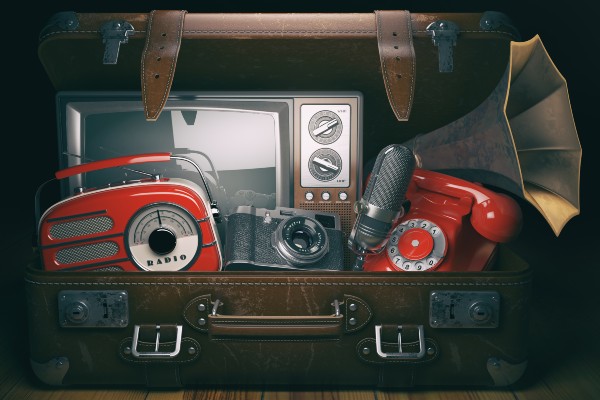