Michael is joined by Matthew Denholm, The Australian Newspaper Tasmania Correspondent, who reports the ‘tears of joy’ to the surviving members of Teddy Sheean’s family upon him finally being awarded a posthumous Victoria Cross after years of being stuck in bureaucratic limbo.

Mr Denholm writes, ‘The awarding of a posthumous Victoria Cross to Teddy Sheean has been hailed by his family as righting a 78-year injustice and by others as providing inspiration for a nation battling adversity.’

‘Scott Morrison on Monday overturned his previous refusal to grant a VC to Sheean, who aboard a sinking MHAS Armidale in 1942 shunned the relative safety of a lifeboat, returning to his gun to save comrades being strafed in the water by Japanese fighters.’

‘The VC decision — based on an expert report confirming almost 80 years of Defence bungling and bloody-mindedness – brought Sheean’s surviving family and supporters to tears.’ 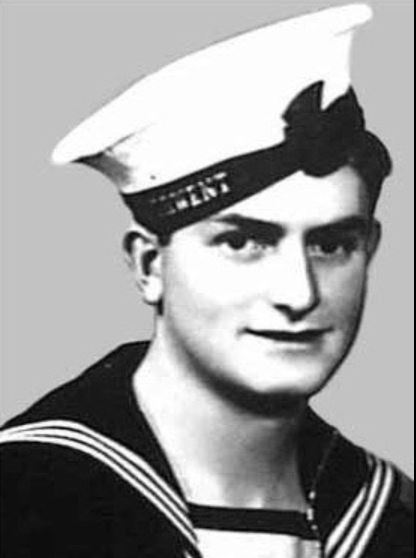