Michael is joined by Brendan Coates, Grattan Institute Economic Policy Program Director, who believes in recent years, governments have increasingly failed to implement reforms that have been recommended for decades… though one of the key political problems may now be solved. 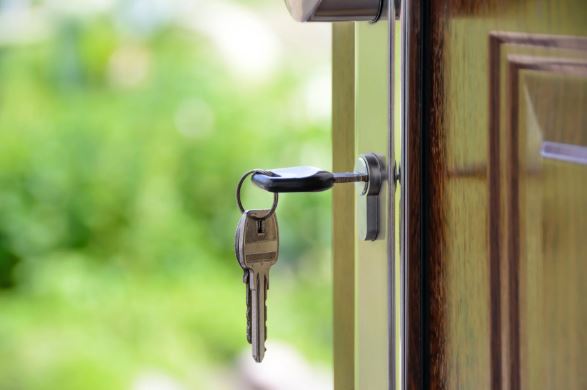