A big win for Australian Workers and The Turnbull Government.

The Coalition has posted a major victory ahead of the Longman Byelection, getting its seven year program of personal tax cuts through the Senate.

Labor had wanted to split the bill but the legislation passed after One Nation threw its support behind the government. 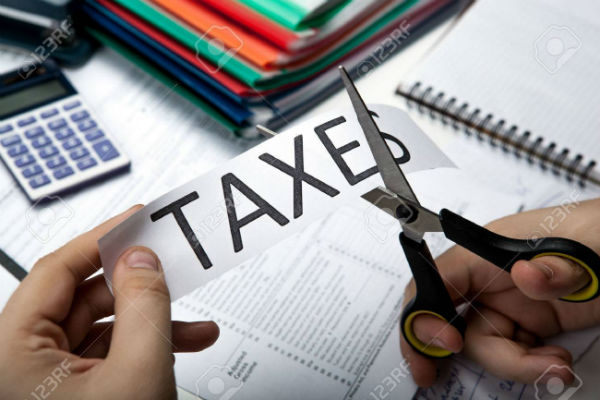