This marks the day at which Australians have paid off their annually allotted tax burden and begin working for their own benefit.

It took Australians 106 days to reach the milestone this year, 5 days extra then two years ago.

Robert Carling from the Centre for Independent Studies says this has to do with a recent hike in government spending.

“Ultimately it is expenditure. This is the basic driver of the tax burden,” he says.

“It is driving Tax Freedom Day to be later and later.”

With 28.7% of total generated income going to the government in tax, many are questioning why substantial deficits have become an almost constant presence in our political landscape.

“Another one is health costs. That’s always bubbling along in the background there, consistently growing quite fast.” 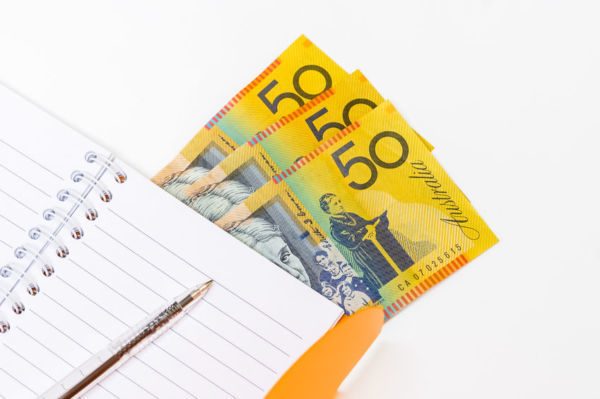