Supercars title to be decided this weekend

The final race of the Supercars season will take place in Newcastle this weekend, with the title well and truly on the line.

It’s the first time the event has been hosted in the Hunter after being moved from Sydney Olympic Park.

Corporate and grandstand tickets sold out within half an hour, with locals queuing up from 4am to secure first round tickets.

One man who will be there is pit lane commentator Greg Rust. After years of broadcasting Australian motor racing, this will be his final ever event.

The man known as Rusty spoke to 4BC’s Steve Price in the lead up to the race.

“The Newcastle people are enormously passionate about their motorsport … they can’t wait for this event, it’s going to be huge. It’s a genuine heartland for our sport.

“It’s a smaller, more compact track than venues like the Albert Park Grand Prix circuit, but I think it’s going to be a tremendous bullring.”

With the potential for more international races on the Supercars agenda, Rust told 4BC, “any expansion … it needs to be more in our time zone I think, so it remains relevant for fans and works in particular for the broadcast partners.”

“It’s very important the focus stays in Australia and New Zealand… I think if they expanded a couple of events here and there that would probably be good for the series.”

The Newcastle 500 takes place from November 24 to 26. Details can be found here. 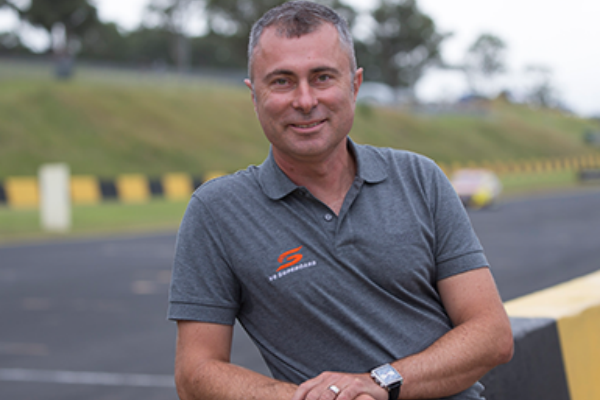