Students Shying Away From Independent Schools

There has been a dramatic increase in the number of students enrolled in public schools rather than independent schools according to a report by the Queensland’s Education Union.

It’s been revealed three to four members a week are being lost to the public system.

Secretary for the Union Terry Burke has joined Mark to explain the very evident drift to the state sector. 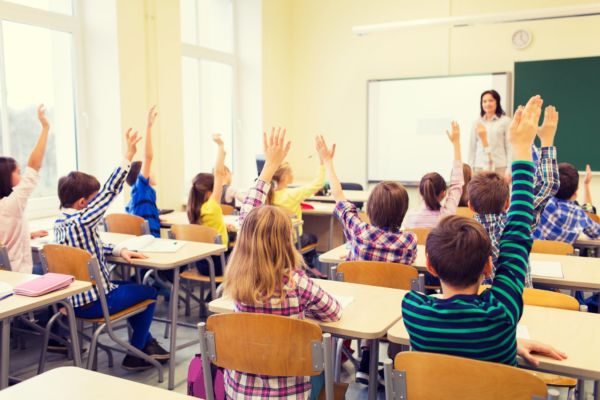