The win comes after defamation proceedings were launched in 2017 over his Walkley-nominated 2016 book Fair Game: The Incredible Untold Story of Scientology in Australia.

He joins John Stanley to discuss the book and what this battle has meant. 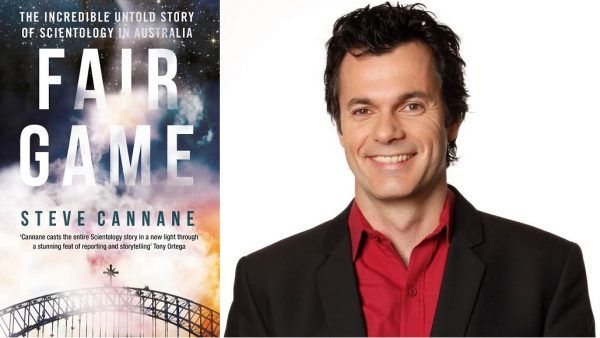