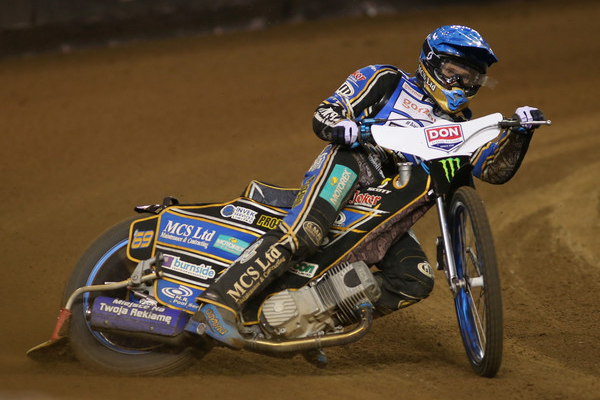 Speedway motorcycle racing gets little publicity in this country – as I said last week, very much a northern hemisphere sport. Tonight in Etihad Stadium in Melbourne however Australia’s Jason Doyle has a good chance of taking out the Australian FIM Speedway Grand Prix – Doyle is holding a comfortable lead and only needs 8 points of a possible 22 to clinch the world title but he knows only too well to take the championship for granted – last year he also held the lead but was robbed of the title when he was injured in the penultimate round in Poland. Speedway bike racing is a tough sport where injury can mean the end chances of victory and Doyle will ride tonight with his foot still broken from a previous accident. One of the small bones in his foot is still shattered because it hasn’t quite knitted. Despite the injury he’s still relaxed going into tonight’s final round and a possible world championship – you can watch it on Foxtel Sports.
I’m David Berthon