Somerton Man to be exhumed

Professor Derek Abbott, from the University of Adelaide, joins Michael regarding the recent announcement that police will exhume the remains of the Somerton Man.

Found at Adelaide’s Somerton beach on December 1st 1948, the body still remains unidentified despite repeated attempts to solve the mystery so it is hoped that DNA samples will shed further light on who he was.

In March 2009, a University of Adelaide team led by Professor Abbott began an attempt to solve the Somerton Man’s identity with his investigations leading to questions concerning the assumptions police had made on the case.

Professor Abbott says while exhumation would potentially help solve the mystery, he accepted that there were no guarantees. 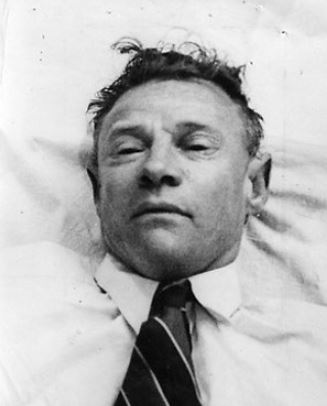