‘SlugGate’ could have long-term implications for Daniel Andrews

If you believe the polls, Daniel Andrews come November will just have to turn up breathing to win the Victorian state election, unless of course two separate court cases get in the way which have been brought to our attention by Robert Gottleibsen in The Australian – who joins Luke Grant.

The first one is well known around Australia — the planned attempt to bring before the courts 16 public servants and ministers over the death of 801 people in the Victorian hotel quarantine scandal.

The other case comes from the local council’s inspector who apparently found a slug in the I Cook Foods’ plant – though there is considerable doubt as to how that slug got there – it certainly couldn’t have crawled in. 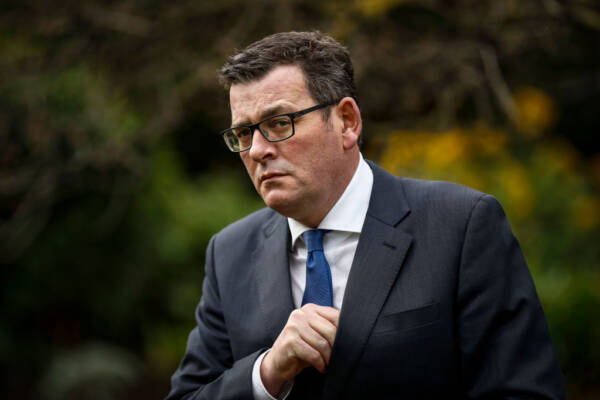