Should we boycott the Winter Olympic Games?

Senator Rex Patrick, Independent Senator for South Australia, joins Luke Grant to discuss the Chinese Communist Party’s treatment of Uighurs which in the eyes of many amounts to genocide.

Senator Patrick has put forward a parliamentary motion similar to those passed in Canada and the Netherlands.

While the Morrison government has thus far declined to describe the situation in China’s Xinjiang region as genocide, the foreign affairs minister, Marise Payne, has raised concerns about “some very horrific reports, particularly around forced labour, around re-education camps, allegations in relation to the systemic torture and abuse of women”.

The Senator earlier this year called on the parliament to support his motion which in turn calls on the PRC “to immediately end torture and abuse in detention centres; abolish its system of mass internment camps, house arrest and forced labour; cease all coercive population control measures; and end the persecution of Uighurs and other religious and ethnic minorities in Xinjiang and elsewhere in China”. 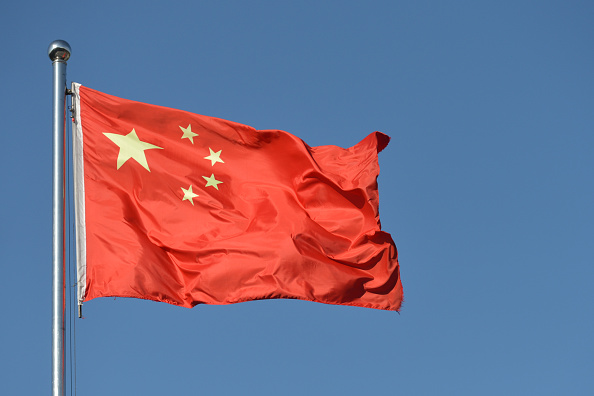