Should pharmacies be able to increase dispensing quantities for some drugs?

Luke Grant talks to the Liberal Democrats Senator Duncan Spender who says the pharmacy guild is “chronically ill” by putting the interests of its members ahead of the health of everyday Australians.

“And the fact that the Government has appeared to bend to their wishes shows the political system is sick” he says.

“The wishes of the Pharmacy Guild should not have trumped the advice of the independent advisory committee, who investigated the suitability of doctors prescribing a longer supply of much-needed medicine.” 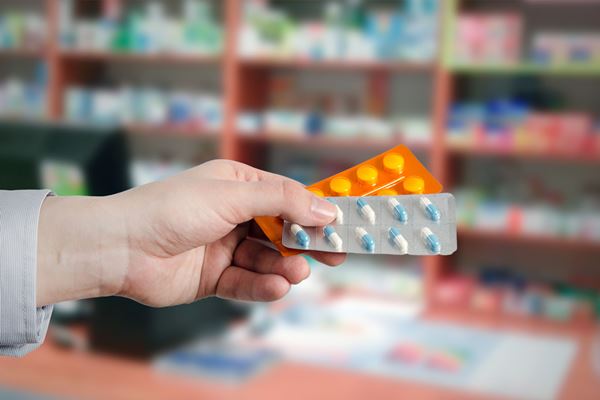