The problems around baby formula were thrown into the spotlight again on Monday, when Melbourne shoppers were seen lining up in the dark to bulk purchase the product.

“Daigous” or “Chinese personal shoppers” are thought to be profiteering from China’s insatiable demand for Australian-made baby formula, with Chinese parents prepared to pay three times the Australian sale price for the item.

This has seen many Aussie parents unable to purchase formula for their newborns, with stocks starting to dwindle.

Senator Pauline Hanson is calling for tougher restrictions on the product.

“They have a formula problem in China. Children were dying from their local formula. I don’t blame them. They want the good product that Australia and New Zealand supply,” says the Senator.

“But we cannot keep up supply of it because parents here who want it are having great difficulty.”

Though flagging issues around how to police and enforce any proposed regulation, the Senator suggested identification requirements may help rectify the issue.

“If they were to show identification that they are an Australian permanent resident or an Australian citizen… that may solve it.”

The Senator also suggested keeping a register to prevent repeat purchases and ramping up production of the product. 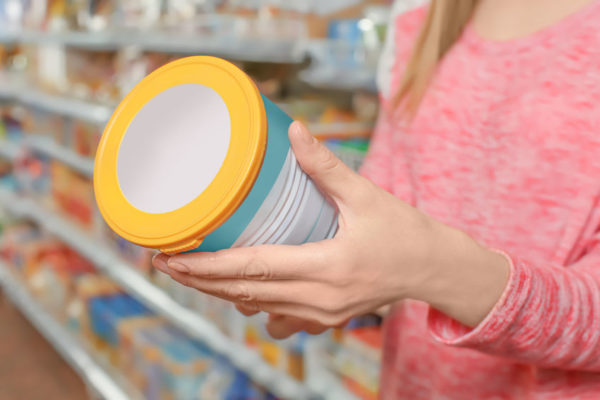