Senator calls for the release of vaccination modelling 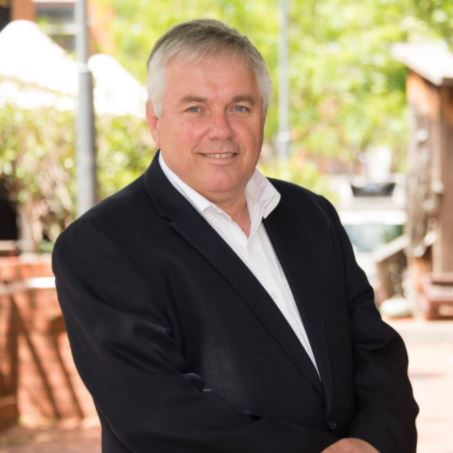 Michael is joined by Senator Rex Patrick, Independent Senator for South Australia, who calls on Prime Minister Scott Morrison to release the Doherty Institute’s modelling on the effectiveness of vaccination levels which will inform Federal and State governments on their future pandemic strategy, including lockdowns and economic reopening.

“This modelling has been paid for by taxpayers and will presumably be a key input into government decisions that will directly affect the lives of all Australians. It should be made publicly available and subject to independent scrutiny and debate”, says Senator Patrick.

“Throughout COVID-19 the Morrison Government has claimed to follow the advice of medical experts, but they have repeatedly sought to keep much of that advice secret, including through unprecedented extensions of Cabinet secrecy.”

“Through the creation of the Prime Minister’s so-called ‘National Cabinet’, Mr Morrison has sought to extend absolute secrecy over intergovernmental deliberations and the advice given to them by medical professionals including the Australian Health Protection Principal Committee and consultants such as the Doherty Institute.”