Michael is joined by Anthony Galloway, Foreign affairs & national security correspondent for The Sydney Morning Herald and The Age, about his recent article concerning a secret operation to interview families of Islamic State fighters in Syrian camp.

Mr Galloway writes, ‘Intelligence officials have travelled to Syria in a secret operation to gather information about the Australian families of Islamic State fighters living in a refugee camp in the country’s north as the federal government weighs up a rescue mission.’

‘The Sydney Morning Herald and The Age can reveal that in late September and early October several officials travelled to the al-Roj camp, where 20 Australian women and more than 40 of their children have been living.’ 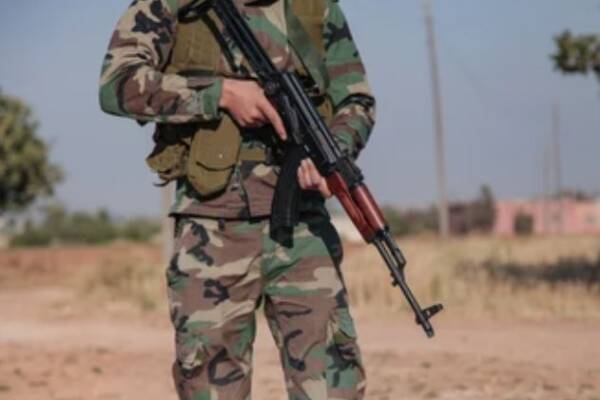