Australia is said to be considering prosecution after international investigators determined a Russia-based military unit missile was responsible for the downing of Malaysian Airlines Flight MH17.

Foreign Minister Julie Bishop said Australia and other nations involved in the crash are “considering their options,” with Australia, Belgium, Malaysia, Ukraine and the Netherlands set on getting justice for the victims of that ill-fated 2014 flight.

International affairs expert Keith Suter says he expects Putin will fight against any imputation that Russia is responsible.

“Putin will not admit to any Russian error in this. He’ll say, ‘it may have been Russian equipment but we’d already supplied it to Ukraine, so it is the Ukrainian group at fault.’ That will be the Russian argument.”

“No doubt they will try to veto any Security Council action to proceed with this investigation,” he says.

Despite the compelling nature of the evidence, Mr Suter says it is important not to assume a deliberate, calculated downing of the plane was conducted.

“It may well be more of an accident, rather than something that was planned by the Russians. We certainly know now that Russians were operating in this area. Whether they were instructed from Moscow itself, I think that is another matter.” 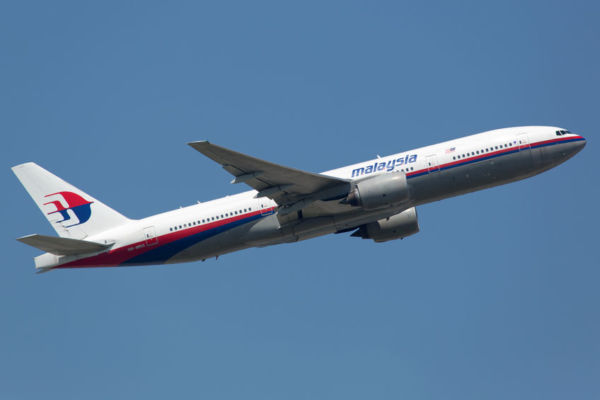