Robert Redford began his career in the 1950s, and is best known for his role in The Voice of Charlie Pont, and for starring alongside Paul Newman in Butch Cassidy and the Sundance Kid.

In 2014 Redford was named as one of the top 100 most influential people of all time by Time magazine. Our movie expert Dale Sindens joins John Stanley to reflect on the legacy of Robert Redford’s career on his birthday. He also reviewed Train to Busan presents: Peninsula, Made in Italy and Force of Nature. 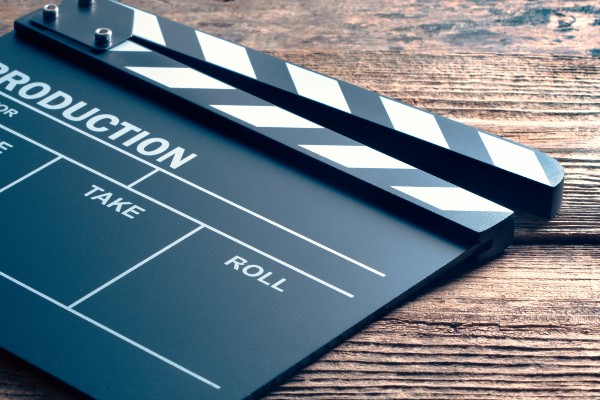