Clinton Maynard is joined by Barry Urquhart, Managing Director of Marketing Focus, to discuss a new Aldi study that reveals concerns over rising costs has forced shoppers to rethink their spending habits.

The study reveals, ‘To combat these concerns almost nine in ten (88%) Aussie grocery shoppers plan to better manage their budgets or change their spending habits in the next 12 months, with almost eight in ten (78%) saying they will be reducing their spend in some way.’

‘Almost four in five (78%) Aussie grocery shoppers have reduced their purchases in the last year, with restaurants/ takeaways (44%) and meat (39%) being the most likely to have been reduced.’ 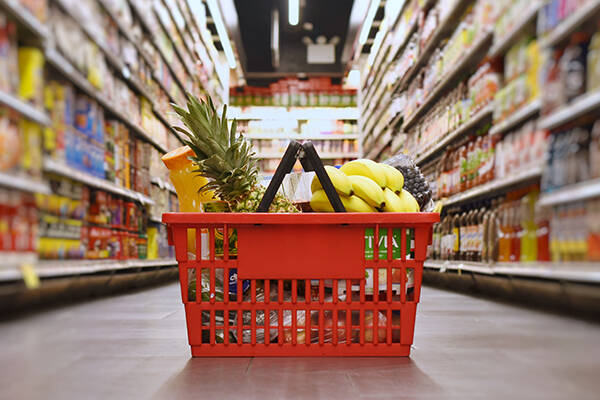