The success of ‘The Thursday Murder Club’ saw Richard Osman’s debut novel rocket up the charts.

A project he started in secret, Richard’s passion for his characters and writing saw it become the fastest selling adult debut novel, behind only JK Rowling.

Author, producer, and TV presenter Richard Osman joins John and Paul to talk about his journey as an author and shares why he thinks his stories are hitting with people from all walks of life. 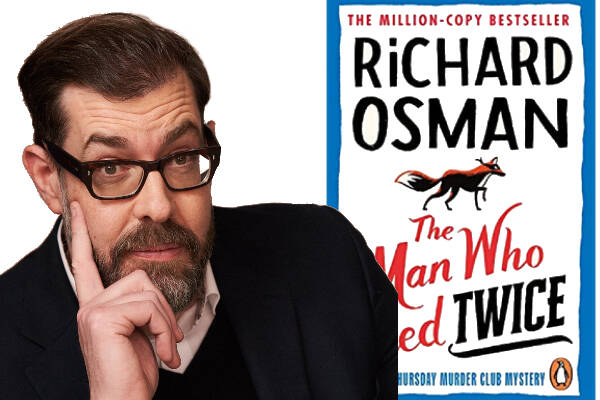