On his 86th birthday, Michael is joined by Reverend the Hon. Fred Nile, the Christian Democrat Party MP, known as the ‘Father’ of the NSW Parliament.

Nile was born in Kings Cross, New South Wales and was educated at Mascot Public and Cleveland Street High School from 1940 to 1949. In 1952 at the age of 17 during the Korean War, he volunteered to join the National Service then transferring to the CMF / reserves which allowed him to avoid deployment to Korea and qualified for the rank of major, before retiring in 1972.

Nile attended the NSW Congregational Theological College, the NSW United Faculty of Theology, the University of New England and was awarded a Licentiate of Theology by the Melbourne College of Divinity. 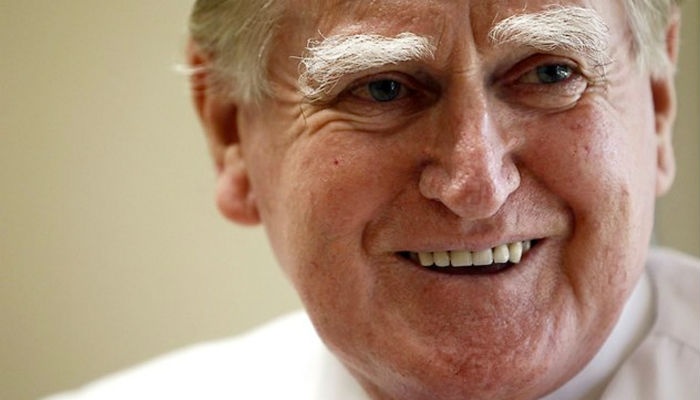