Dr David Knox, Mercer Senior Partner & Senior Actuary, joins Michael regarding the call by seniors organisations for the Morrison government to overhaul the pension system that would take into account possible changes to tax concessions, such as franking credits, as a way to pay for any reforms.

Dr Knox says the system of means testing made it difficult for many people to plan retirement… and there was scope to adopt a model used in Denmark where all retirees were paid a part pension that maintained some elements of means testing but also guaranteed income for all.

“The advantage is the universal part pension gives everybody a base to build on while the means-tested pension ensures that no-one lives in poverty.”

“Another advantage is that the means testing will cease at a lower level of assets or income than currently, as it would only apply to half the pension.”

“This means that many retired Australian households would not be subject to any means testing and there would be a much clearer incentive to make some extra savings for your retirement.” 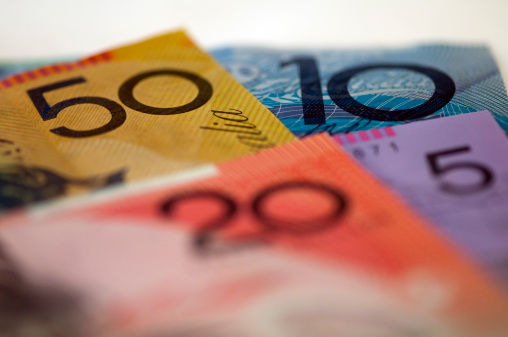