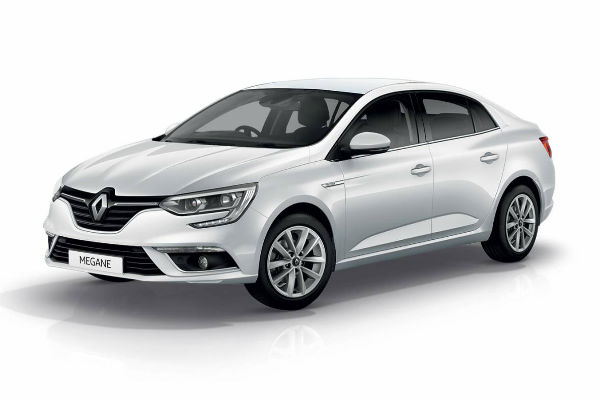 From Renault this week, the sedan and wagon version of their small Megane hatch released in October last year. The fourth-generation Megane brought a new ownership experience from the French marque – a five-year unlimited kilometre warranty, roadside assistance package and a fixed $299 for each of the first three services. On top of that it brought excellent quality. The 1.2-litre turbo seven-speed automatic Renault Megane sedan and wagon arrive in a segment that’s softened this year by 4.1 percent – the Megane sedan is built in Turkey, the Wagon like the hatch, in Spain yet quality appears consistent across all three. Renault Aust has now introduced drive-away pricing across the Megane range – the Megane Zen sedan kicks off at $29,990, the higher grade Intense sedan at a rather lofty $35,990. The most affordable Zen wagon kicks off at $30,490. Equipment levels are high and they simply had to be in a small car market where buyers have a choice of over 25 models.

I’m yet to drive the Renault Megane sedan and wagon but if they’re as nice as the hatch they won’t disappoint – they’re not cheap however, and as I said, in a highly competitive marketplace they won’t represent big numbers – but they offer individuality and a distinctive French style with distinctive daytime running lights front and rear – their drive-ability perhaps their most redeeming feature. Renaults Koleos SUV is currently the company’s best seller followed by its popular Traffic and Master commercial vehicles. I’m David Berthon