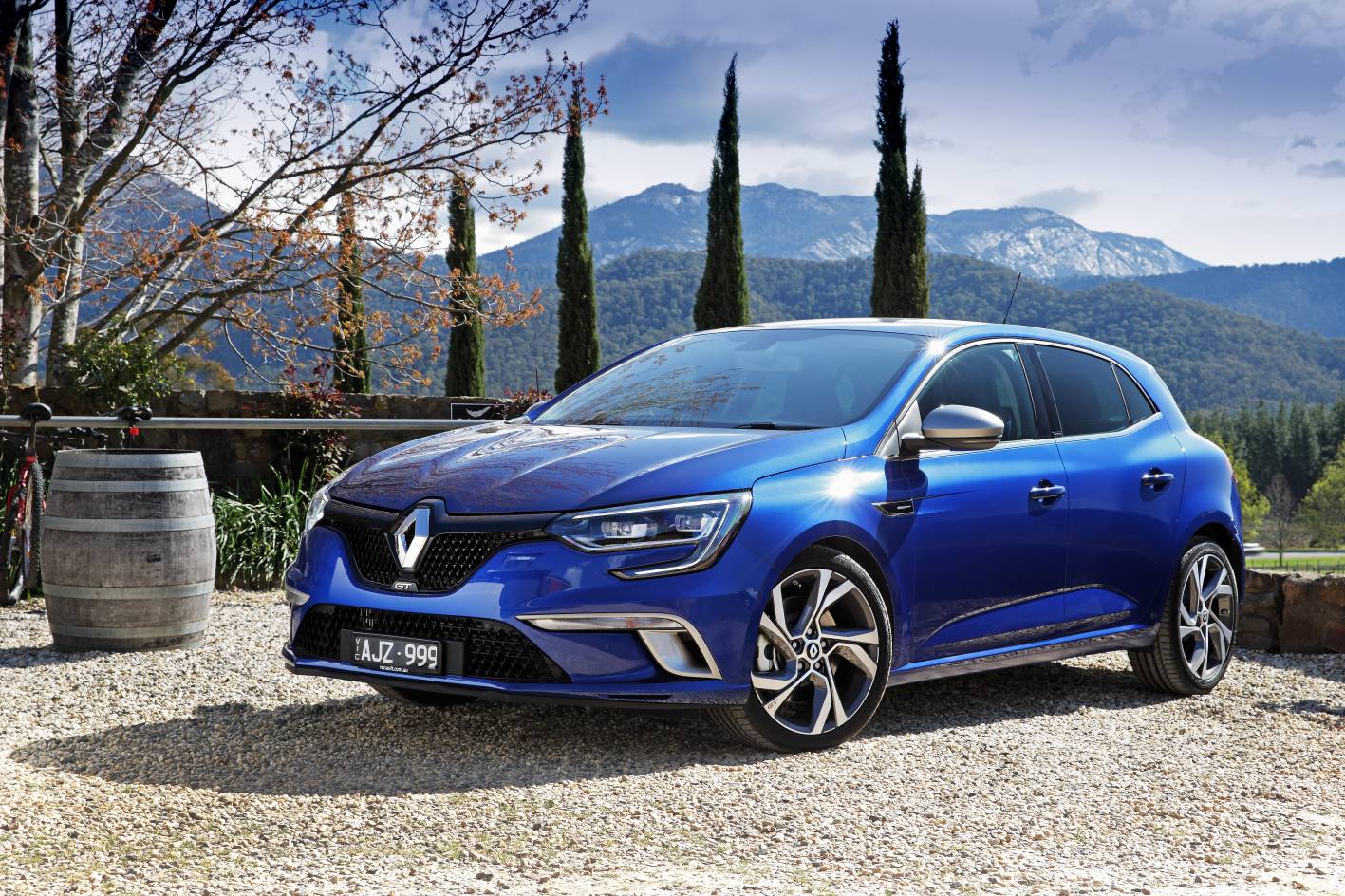 I’ve just tested the new Renault Megane GT hatch – Renault were by far the best performing French brand here this year – in 2010 it had 19 dealers nationally, they now tally 55 – sales in that period up six-fold. Renault Aust. have really worked on the ownership experience – a five-year unlimited kilometre warranty and capped price servicing of $299 for the first three visits has really consolidated their business. And of course many of their car platforms are shared these days with Nissan – The new Renault Megane hatch arrived in a longer, wider body with increased track – the Megane GT with 1.6-litre turbo engine, seven-speed automatic with paddle shifters and four-wheel steering is a very accomplished package. The measure of a performance car like this is the fact you don’t feel like a boy racer

The measure of a performance car like this is the fact you don’t feel like a boy racer – you can drive it with some verve and it responds but for the most part you can tootle around in it and its very docile. A great all-rounder.

More on the new fourth-generation Renault Megane five-door hatch – it arrives in a good looking body that’s wider and longer – sitting on an increased track – and like the recently launched Renault Koleos SUV it comes with rather distinctive c-shaped daytime running lights and tail lights. Renault have spent a billion dollars on a new plant in France to build this latest model and it shows in build quality – I’ve just driven the flagship Megane GT with 1.6-litre turbo engine, seven-speed dual clutch automatic with manual paddles and four- wheel steering – price $38, 490 – it’s very satisfying from a driving sense with great feedback and superbly tuned with a Renault Sport suspension and brakes – you can even configure the sound of the engine depending on how you’re driving at the time.

Importantly, the Renault Megane has two personalities – a hard-nosed performer on the open road or a calm and casual city slicker – and despite 40-series tyres on 18-inch alloys, the ride quality is impressive. The ride enhanced by bolstered leather seats that have just the right amount of support, not like many in this class that are hard and over bolstered. A standard Seven –inch landscape screen controls multi-media, navigation and a number of other vehicle functions including what Renault call Multi-Sense that provides five driving modes and allows a high degree of personalisation – if you like a driver’s car with a bit of spirit this is as good as it gets and importantly you don’t feel like a boy racer behind the wheel. 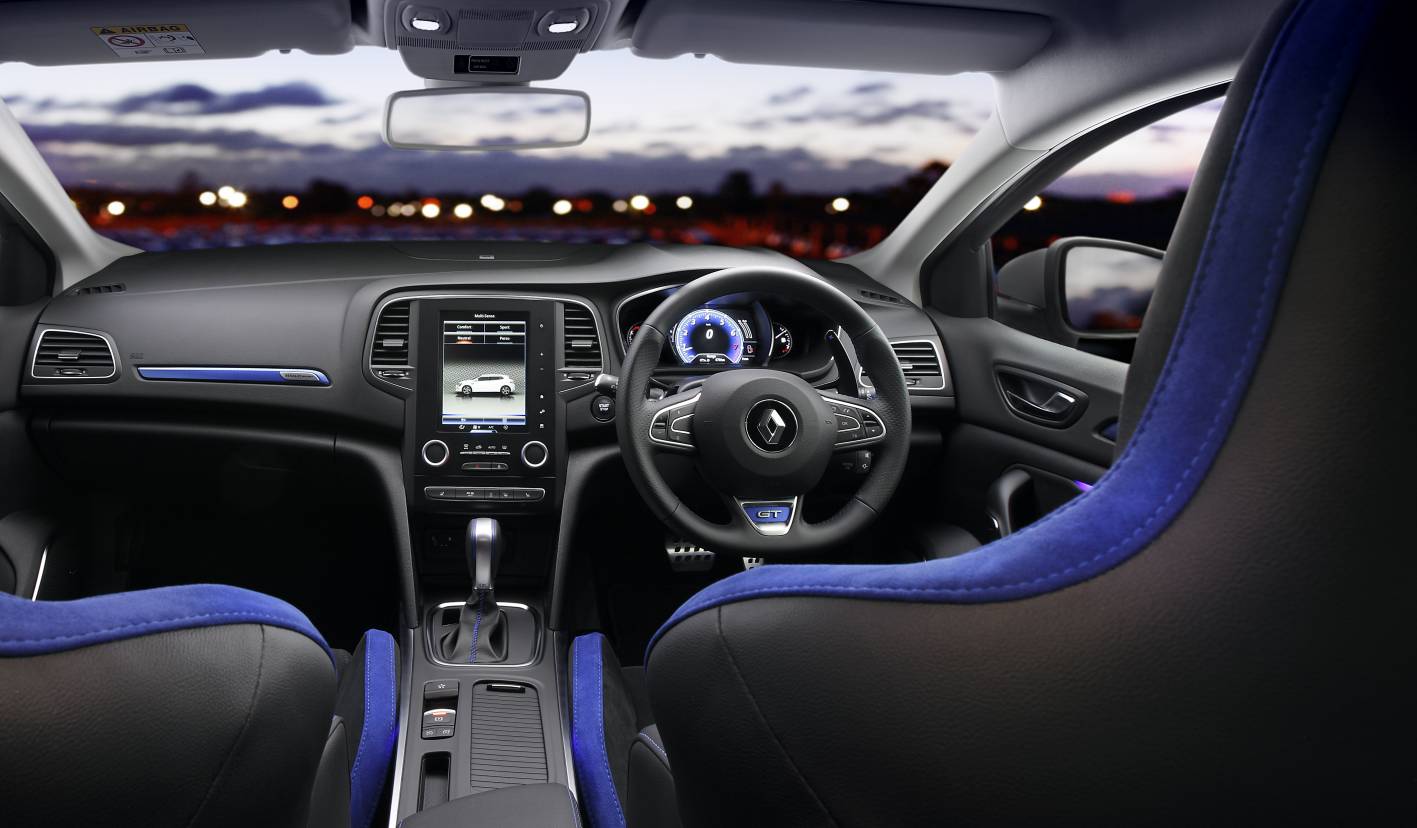 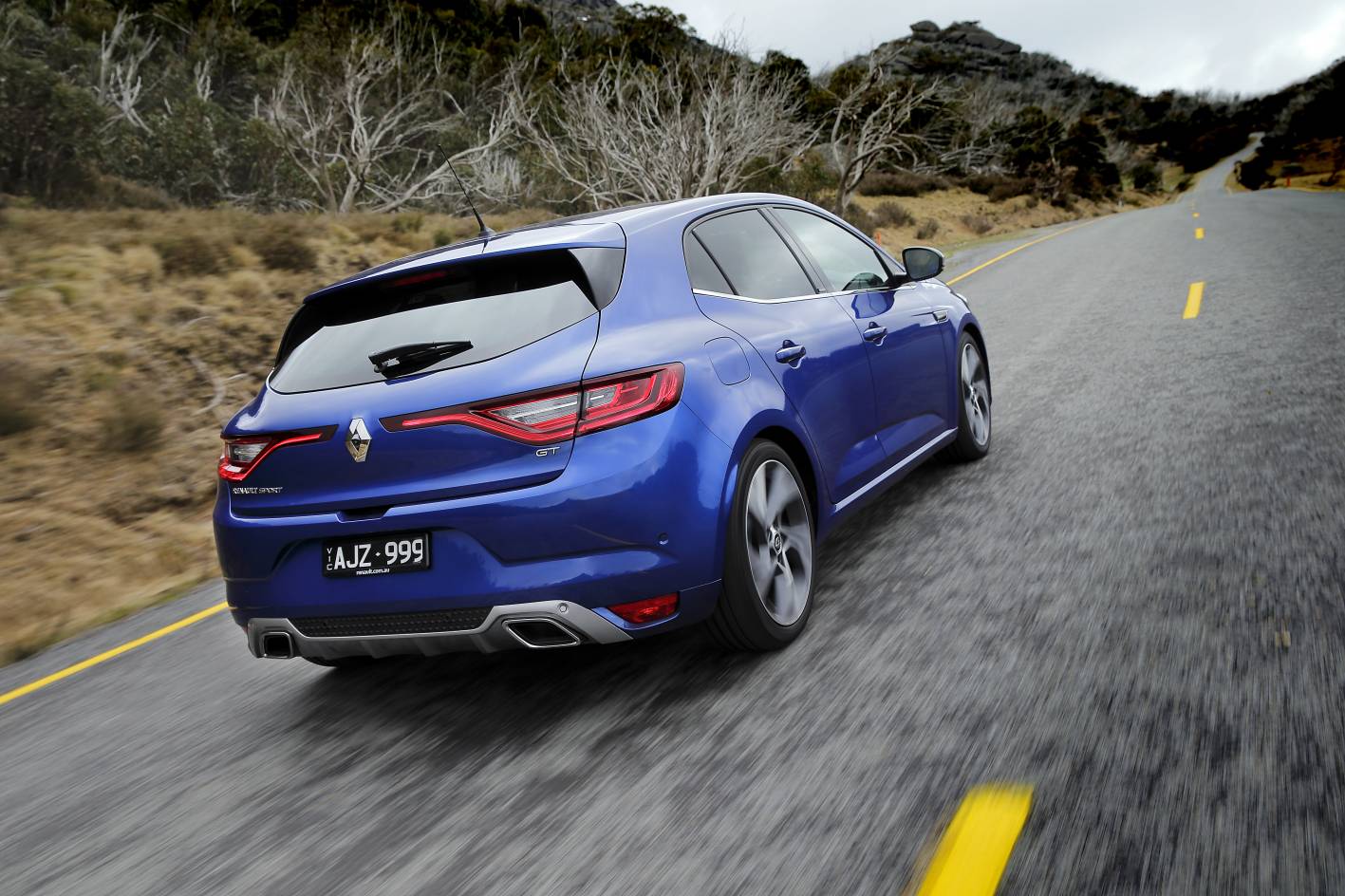 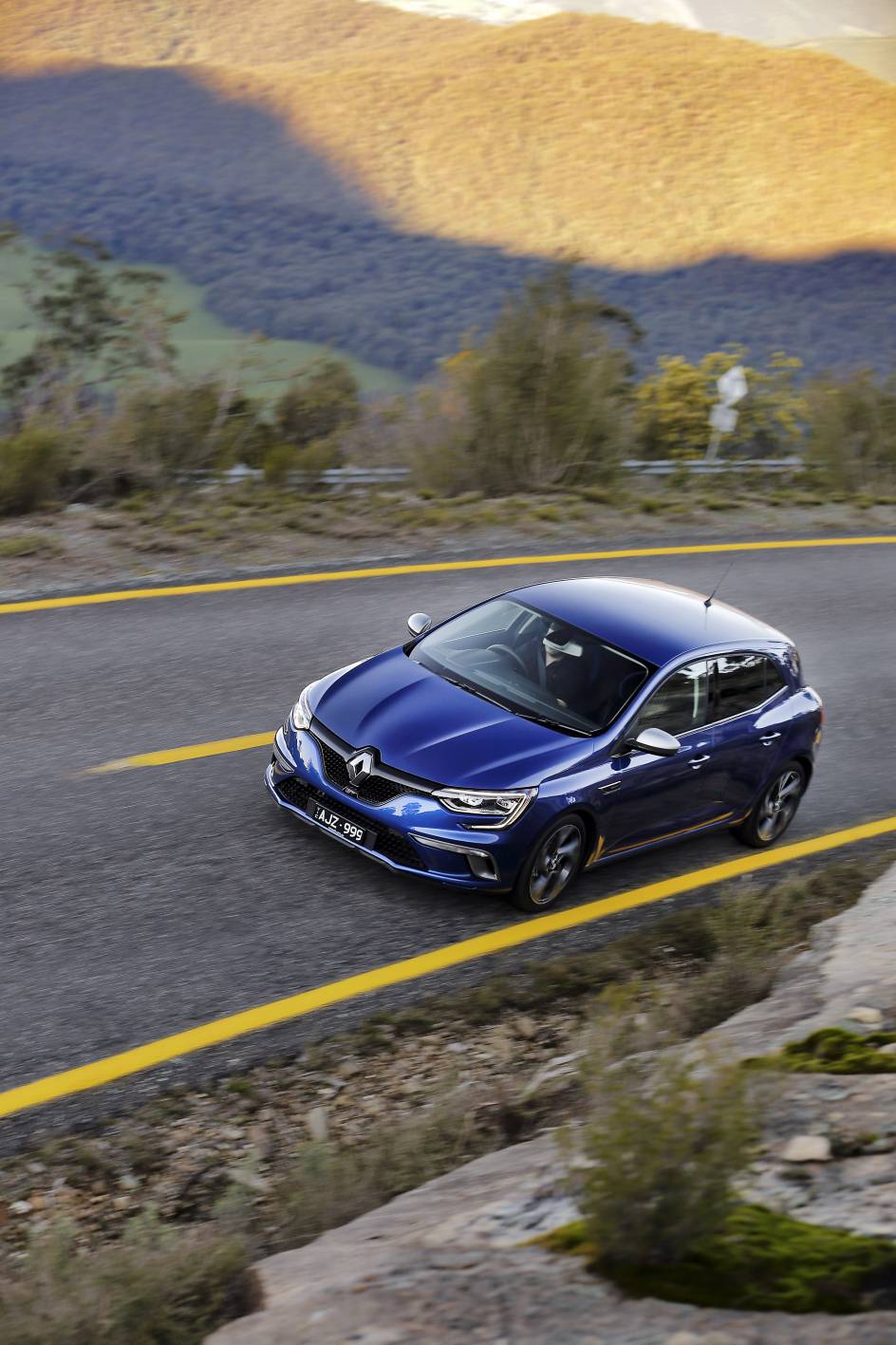