Michael is joined by Mat McLachlan, war historian & founder of Australian Battlefield Tours, to discuss Remembrance Day, which has been observed since the end of the First World War to remember the members of the armed forces who have died in the line of duty.

While Remembrance Day marks the anniversary of the end of the First World War, it is a time to pause, reflect, commemorate, and thank all soldiers who have fought in all wars.

On 11 November 1918, the guns of the Western Front fell silent after four years of continuous warfare. German leaders signed an Armistice, bringing to an end the First World War. 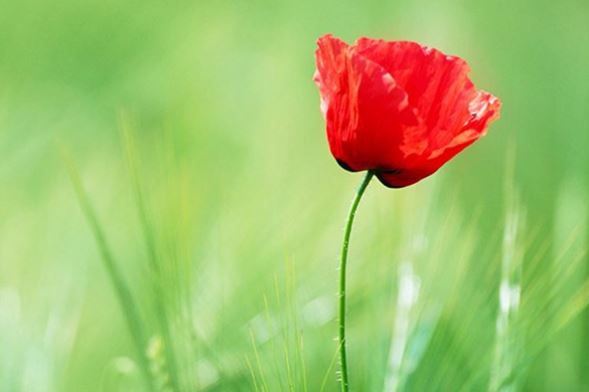