Range Rover’s entry Vogue model – so much class and comfort for the money but watch for expensive options. 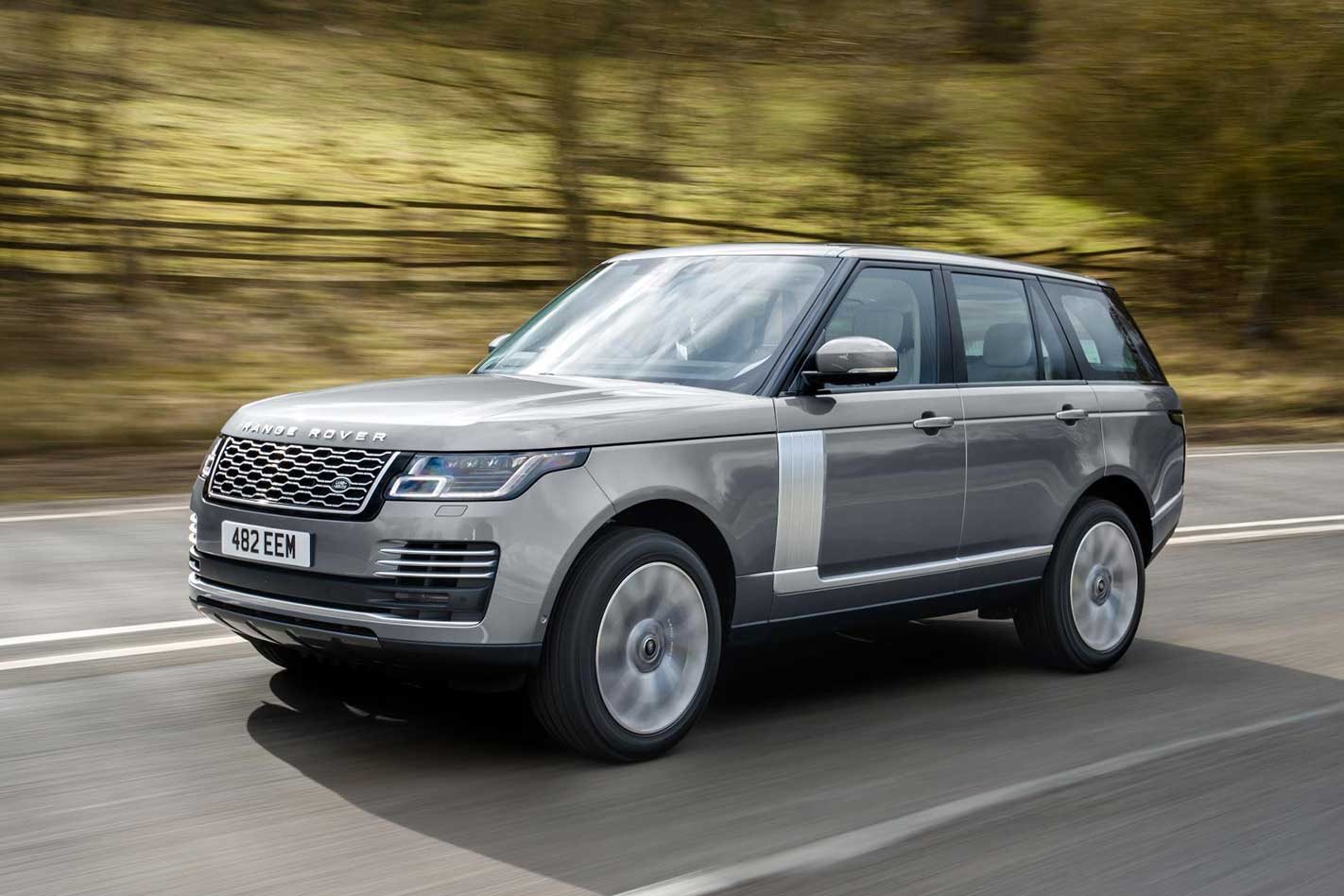 Driving Range Rover’s Vogue today – the entry 3.0-litre in-line six-cylinder petrol with twin-scroll turbocharger in eight-speed automatic – $201,395 with some clever technology – an electric supercharger that spools up in just ½ a second to 65,000 rpm effectively delivering instant off the line response and negating turbo lag. A trip this week to Surfers Paradise cruising at the open road limit produced impressive economy – 8.9 L/100 over 2400 kilometres – not bad for a boxy 4WD tipping the scales at 2342 kilos. The sophistication in today’s Range Rover’s is impressive, for some enough to create concern however their reliability has improved out of sight.

The test car had a huge range of passive and active safety inclusions but had $39,000 in options some of which should be standard like a 360 degree camera, rear traffic monitor, lane keep assist and adaptive cruise control, but part of a $9,445 driver assist option.  Few owners ever expose their upper luxury Range Rover in the rough where their capability is second to none and one can understand that – most are city slickers but on the open road they excel – fast, capable and safe cosseting passengers with superb ride and comfort and great visibility. My trip to Surfers Paradise saw a driving time each way of 10 hours with rest intervals every two hours at the end of which I stepped out relaxed and unfatigued.