On-going drought conditions has decimated the population of the insect, leading to concerns about how this year’s crop will be pollinated.

Pollination Broker Trevor Monson has told Macquarie National News Rural Reporter Eddie Summerfield, he can’t remember a season as bad as this one in his 40 years in the industry.

“In short, it’s probably been the worst season I’ve had to put in,” Mr Monson said.

Each year thousands of bees are needed to pollinate the almond crops in Victoria’s north west.

Because of such a tough season beekeepers from across the country have begun trucking hives to Sunraysia to help pollinate almond crops.

“Roughly about 110,000 hives, we’ve increase the number out of Queensland, which has helped us considerably.”

Beekeepers in drought hit regions have been feeding their insects pollen supplements to help keep them alive during the winter.

But as newly planted almond crops begin to mature, there’s worries about how these trees will be pollinated if drought conditions prevail.

“My real concern is going forward, where there’s just enormous increase in almond growing, we’re going to need another 50,000 hives of bees within the next 4-5 years,” Mr Monson said.

Listen to the full interview, to find out more about this year’s almond pollination. 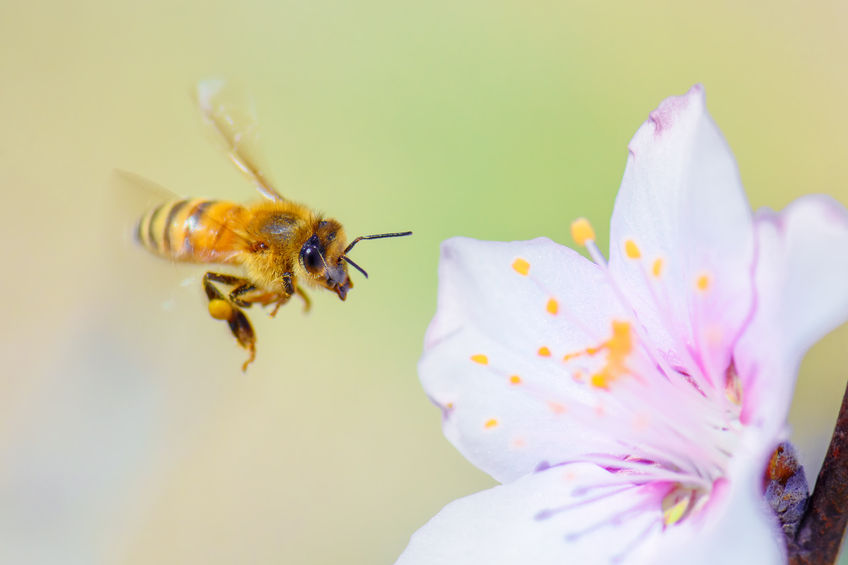