Magistrates often come under fire for being too soft but new research has revealed they have been putting increasing numbers of people behind bars.

Figures put together by the Queensland Sentencing Advisory Council show that since 2010 the numbers of people given custodial sentences has doubled.

QSAC Chair John Robertson tells Mark there are a number of reasons for the increase. 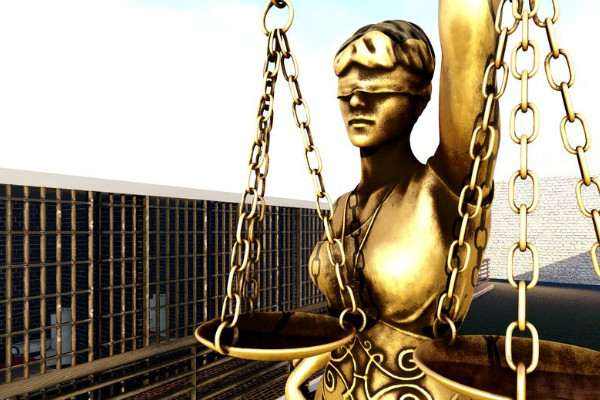