Michael is joined by Jim Eames, former QANTAS director of public affairs & QANTAS historian, for some history behind Australia’s iconic airline which was founded on this day 100 years ago.

Qantas was founded in Winton, Queensland on 16 November 1920 by Hudson Fysh, Paul McGinness and Fergus McMaster and began international passenger flights in May 1935. 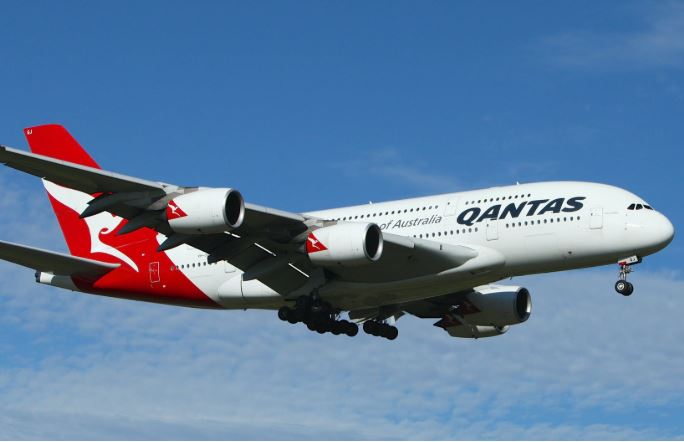