Dennis Shanahan, Political editor of The Australian Newspaper, joins Michael regarding a new push for parliament to revisit and rectify the unjust, unfair and politically motivated dismissal of Labor MP Hugh Mahon which was spurred by personal animosity, political gain and a grab to secure government.

Mr Shanahan writes, ‘one hundred years ago on November 11, 1920, amid a fever of anti-Catholic and anti-Irish sentiment, a fervour for the British Empire after World War I and one of the most divisive political debates in Australian history over conscription, Nationalist Prime Minister Billy Hughes successfully moved to expel Labor MP Hugh Mahon from parliament.’

‘The expulsion was passed on partisan lines after the debate was shut down by the government.’ 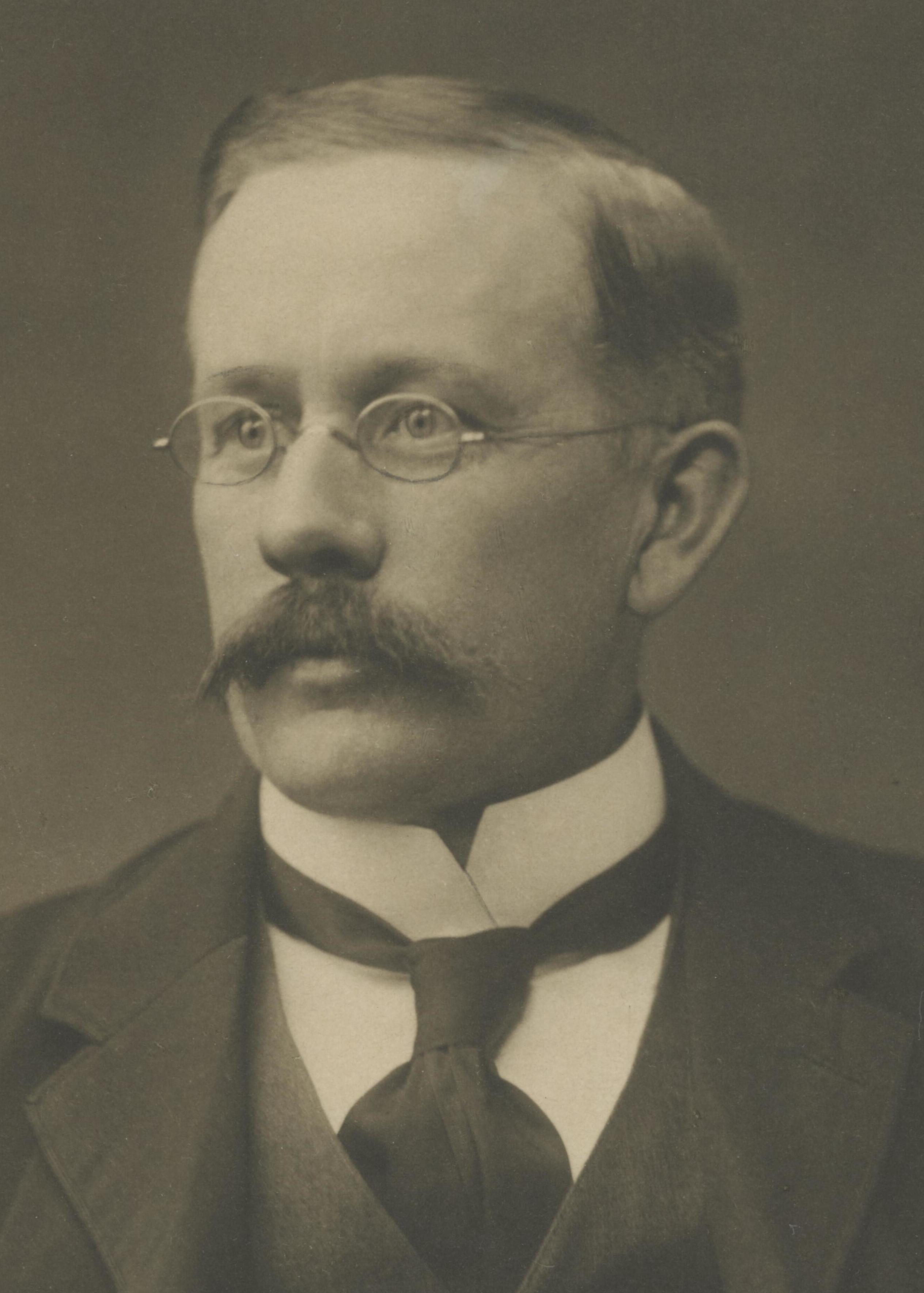